Estoppels: Why Investors Should Use Them 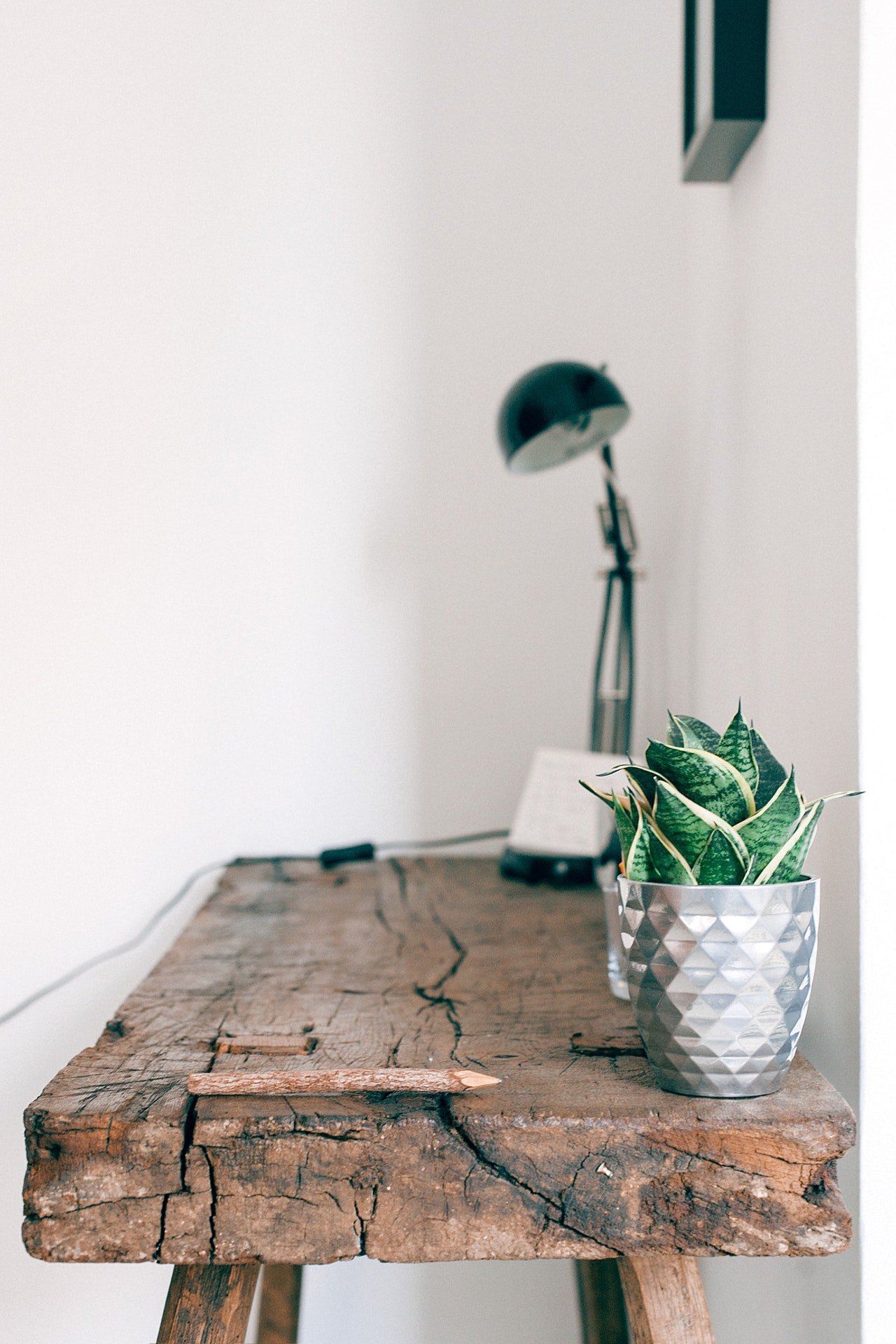 Last year, my partners and I closed on a portfolio of rental properties. The owner assured us that there were no leases or security deposits. After we closed, we discovered that there were in fact leases and deposits, and he refused to refund them.

We decided it would be cheaper to eat the difference than to pursue him in court, but the entire affair could have been avoided by using an estoppel.

Estoppels are usually short documents used to confirm lease details. They are a “signed statement by a party certifying for another’s benefit that certain facts are correct, as that a lease exists, that there are no defaults, and that rent is paid to a certain date. A party’s delivery of this statement estops that party from later claiming a different state of facts.” (Black’s Law Dictionary, 572, 7th Ed., 1999)

Why would I want to use an estoppel?

Often estoppels are required by a lender, but as an individual investor, you may want to include them in situations where the leases are unclear or if you’re unsure of the validity of the financial statements. Estoppels also ensure that the owner hasn’t collected prepaid rent or pocketed the tenant’s security deposits.

How do I use an estoppel?

This can be quite problematic on a larger property, as many tenants may pay electronically and not even interact with the owner or property manager on a regular basis. A simple way to execute estoppels may be for the owner to fill out the pertinent details and have them docusigned by the tenants or completed by as many tenants as possible during a property inspection.

Here is a simple, one-page generic version you can use. Feel free to make changes to it as needed. We hope it saves you time and money on an upcoming deal!

Copyright (c)2021 | This post originally appeared in Jonathan Aceves’s blog and is republished with permission.