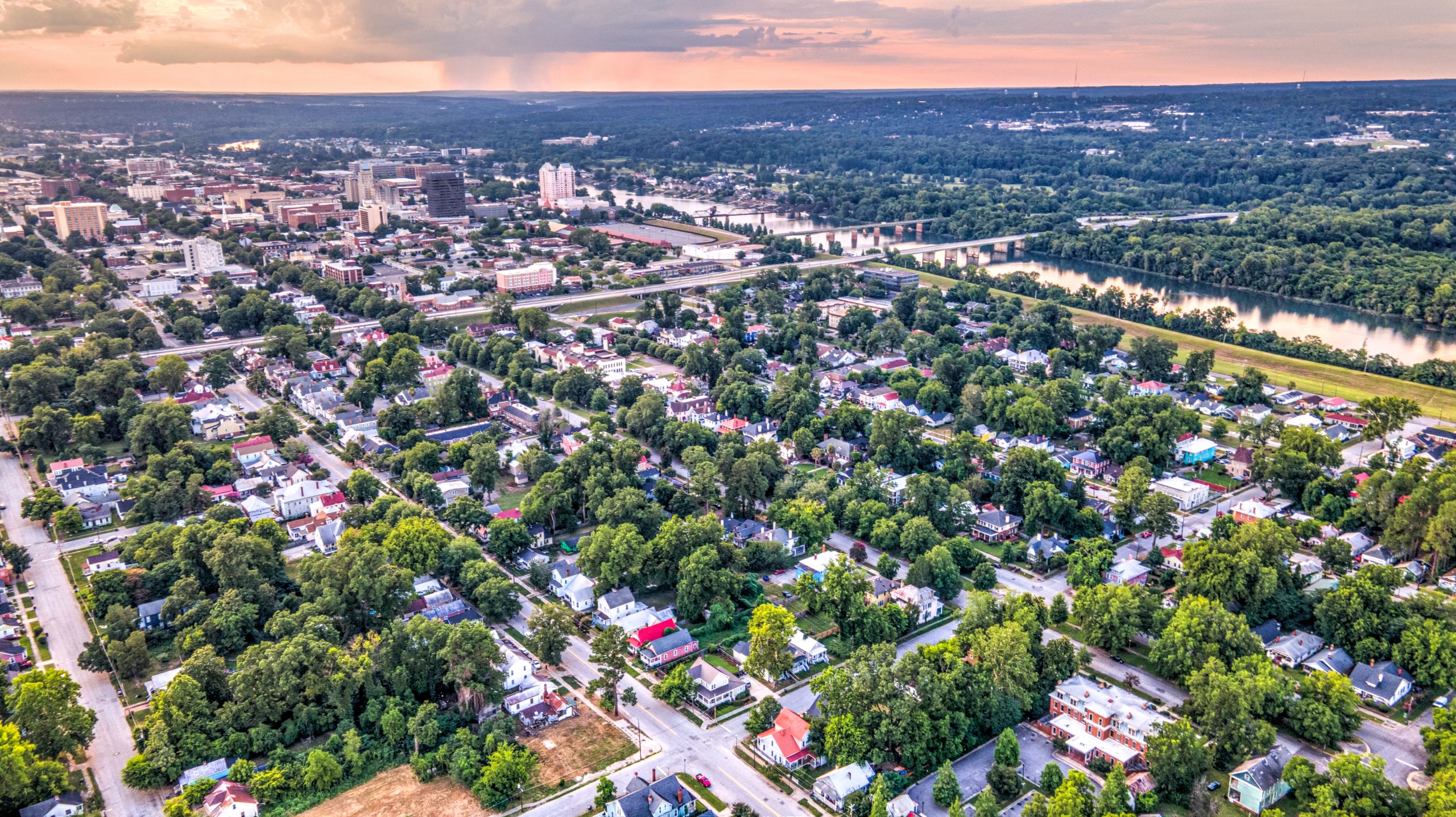 Augusta, Georgia, is enjoying a renaissance that looks to continue for the long term.

The city is recognized globally as a cybersecurity capital, thanks to the relocation of the U.S. Army Cyber Command headquarters to the region’s already significant military presence at Fort Gordon. Then there’s its well-deserved international reputation as a health care destination, a high concentration of diversified and advanced manufacturing, several key hubs for corporate professional services, and a young, diverse, educated and upwardly mobile workforce.

All of these are accelerating a growth trend years in the making. These impacts have been seen in the city’s downtown area, with several projects set to break ground, as well as in the greater MSA, including surrounding Columbia and Richmond counties on the Georgia side, and Aiken and Edgefield counties on the South Carolina side.

As a result, Augusta, Georgia, is not only an attractive destination for work, but also an affordable and fun place to live.

So, the question isn’t why, but why not?

Augusta is widely known as one of the best locations for national and regional corporate headquarters, health care and life sciences, manufacturing, energy, customer service centers, major retail investments, and hospitality ventures. As a result, corporations from the U.K, Germany, Australia, France, Canada, and elsewhere have chosen to make a base here.

Cyber has more recently taken its place at the table, fueling much of Augusta’s economic activity in the past several years. In addition, Amazon has plans for two separate distribution warehouses off of I-20 in Columbia County; the first is set to open in July, and the second was announced in spring 2021.

As the region’s single largest employer, the U.S. Army Cyber Center of Excellence and Fort Gordon employ about 25,200 workers. Augusta University and its associated health system employ another nearly 8,000 people.

Military/Cyber: Augusta is the home to the nation’s U.S. Army Cyber Command headquarters, located at Fort Gordon. The Cyber Command HQ oversees five regional cyber centers in Arizona, Hawaii, Germany, Korea and Kuwait, and conducts global operations 24/7 with 16,500 soldiers, civilian employees, and contractors worldwide, to operate and defend military networks and protect critical U.S. infrastructure against global cyber threats. Its affiliated Cyber School is also expected to train about 1,500 students annually. Fort Gordon, established in 1914, is home to the U.S. Army Signal Corps; its Signal School focuses on communications technology. It’s estimated that 150 military personnel separate from the military each month, and of these, 60% have a background in information technology or intelligence—a fact that contributes to Augusta’s strong labor force.

Health Care: More than 51,000 jobs are provided by health care alone in the Augusta MSA. The Augusta MSA is home to a regional hub for health care, with nine major hospitals serving 18 counties and beyond. Augusta University Health is Georgia’s only public academic health center; it features the region’s only hospital solely dedicated to serving children, the Children’s Hospital of Georgia, and it also serves as the primary teaching affiliate of the Medical College of Georgia, the nation’s 13th oldest and 9th largest medical school. University Health Care System has served the region for more than 200 years as a not-for-profit community health system; it is Augusta’s oldest and the state’s second oldest hospital. Doctors Hospital is a full-service emergency care facility and features the nation’s largest burn center. Additionally, Augusta is home to a Department of Veteran Affairs hospital, the Charlie Norwood VA Medical Center. Neighboring Aiken and Edgefield counties are served by Aiken Regional Medical Center, with 245 beds and 183 physicians covering more than 40 specialties.

Industry: A wide variety of industries call Augusta home, thanks to the Augusta MSA’s highly skilled and trainable workforce, combined with a business-friendly environment and available infrastructure. Advanced manufacturing, aerospace, and chemical manufacturing are among the region’s top sectors positioning themselves for growth, with names like EZ GO Textron, Cardinal Health, Graphic Packaging, Kellog’s, Augusta Coca-Cola, Kimberly-Clark, John Deere, Starbucks, Lockheed Martin Corporation and Occidental Chemical Corporation. Customer service has also made a name for itself here, thanks to three higher education institutions and a major military installation educating a workforce with the soft skills needed to staff a customer service center. Augusta Technical College, for example, has a Customer Service Certificate as part of its course offerings. Companies such as ADP, SITEL, Delta Airlines, Unisys, Comcast, T-Mobile, Electrolux, Teleperformance, and WOW Communications have customer service and managed service facilities in Augusta.

Education: Augusta is projected to add more than 14,700 jobs from 2018 to 2023. Educating the workforce locally will play an impactful role. Augusta University is the region’s only public research university and is a part of the University System of Georgia, employing more than 15,000 people and having 56,000 alumni. Paine College is a private, historically black Methodist liberal arts college. The University of South Carolina Aiken is consistently ranked in the Top Three of U.S. New & World Report’s Top Public Schools in the Regional College in the South category. Both Augusta Technical College and Aiken Technical College provide excellent technical training through multi-service, two-year educational opportunities in the areas of health, industry, business, computer, public service and more.

Copyright (c)2020 This post originally appeared in Jonathan Aceves’s blog and is republished with permission.