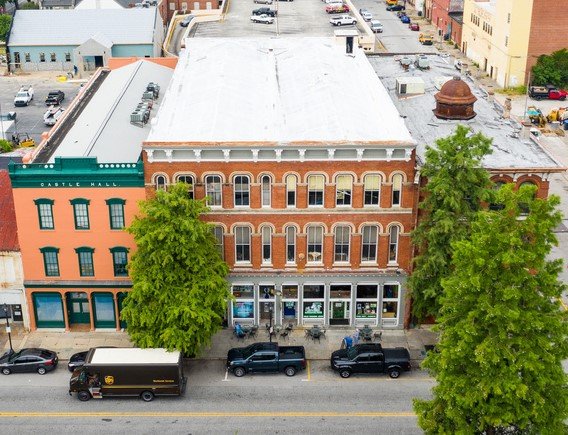 In a commercial real estate transaction, a seller can leave a lot of money on the table if the buyer is well represented and they are not.  Worse still, the seller may look to the buyer’s broker for advice and mistakenly believe that they are being represented and receiving advice that is in their best interest.  How do you know if you need independent representation?  Every seller can benefit from having their own representation, and I will lay out a few reasons why below, as well as a few case studies.

“Plans fail for lack of counsel, but with many advisers they succeed”

A few years ago, an owner who we will name “Steve” owned an automotive shop on a busy downtown corner.  He was approached by his neighbor, who wanted to buy his building for what Steve believed to be a fair price.  Steve accepted the offer and closed on the property.  A few months later, he realized that due to the capital gain on the fully depreciated building, his taxes were nearly a quarter of the sales price!  Not only had he underpriced the building, but after paying off his mortgage, the burden from tax bill started a process which ultimately led to his bankruptcy.  If a good agent had advised him, they would have advised him of his tax implications, as well as making sure that the sale price was in line with the market.

About two years ago, a woman we will name “Sherry” owned a home in a downtown neighborhood.  Her family was growing, and she wanted to purchase a larger home.  She put an offer on a nearby home which was for sale by owner.  Neither buyer or seller had any real estate experience, and they used a form they found online.  Once the property was under contract, she put her home up for sale by owner.  Within days, a buyer’s agent brought her an offer on her home. Sherry wanted to make sure that the contract was contingent upon her closing on the other property, which the buyer’s agent assured her it was.  There were some complications with her loan, and the seller of the property she was buying refused to give her an extension—and she was forced to terminate.   When she asked the buyer’s agent about terminating the contract on her home, she refused, and said that they would sue for specific performance if she did not sell.  Ultimately, she was forced to sell her home under market value, and rented an apartment across the street.  If a good agent had been involved, Sherry would not have been forced to sell her home for below market value, and likely would be living right now in what she considered her “dream home”.

4 Reasons to have independent representation

We would love to hear from you!  Please comment below.   Have you ever been in a situation with an unrepresented party?  Or have you ever been in transaction where you lacked appropriate counsel? Do you have any horror stories from real estate deals where good advice could have made a difference?

SIOR – How to select a commercial real estate broker

This post originally appeared in Jonathan Aceves’s blog and is republished with permission.